Carnival Corporation Breaks the Million-Dollar Mark at Its 2019 American Cancer Society Relay For Life by Raising Over $500,000

Photo Caption: Carnival’s Relay For Life, “All the Places We’ll Go…” to raise awareness and funds for the American Cancer Society on Nov. 8th, 2019 in Doral at the Carnival Corp Headquarters. (Photo by MagicalPhotos.com / Mitchell Zachs)

Carnival becomes the second U.S. Corporate Relay For Life donor to give a cumulative $1 million contribution to fight cancer

MIAMI (Nov. 13, 2019) — Carnival Foundation, the charitable arm of Carnival Corporation, held its third Corporate Relay For Life fundraiser Friday, Nov. 8, 2019, for American Cancer Society. With the more than $500,000 raised at the event, including a $100,000 donation from the Micky and Madeleine Arison Family Foundation, Carnival became the second U.S. company to surpass the million-dollar mark through individual and team employee fundraising.

“Carnival is a longstanding supporter of American Cancer Society, and we are proud to become only the second company in the United States to raise a million dollars through Relay For Life,” said Duffy. “Cancer has touched almost everyone’s life, and this is a cause we can all get behind. Our employees showed incredible dedication and ingenuity during this Relay For Life, and I want to thank everyone who volunteered or came out to support this fantastic event.”

During Carnival Foundation’s Corporate Relay For Life, participants from 24 volunteer teams of employees from 37 departments of Carnival Cruise Line and Carnival Corporation staffed booths themed to geographical locations. Every booth offered raffles and food or merchandise for sale.

The Opening Ceremony was a high-energy kickoff that celebrated the lives of those who have battled cancer, inspired hope and served as a reminder that fighting cancer is a year-round priority. Belinda Rivera, agent, group sales and services at Carnival Cruise Line, shared her story of survival and set a hopeful tone for the afternoon.

The first lap of the relay was walked by Carnival employees who are cancer survivors. The survivors received commemorative medals from Donald and Duffy before setting out on their lap. From 1 p.m. though 6 p.m., teams took turns walking or running around the “track” behind Carnival’s headquarters in Doral, Florida.

Throughout the event, the vibe was kept high with performances by DJ Irie, official DJ of the Miami HEAT; the Miami HEAT Dancers; Burnie, the HEAT mascot; musicians and dancers from Carnival ships; and a version of the popular Lip Sync Battle featuring Carnival executives posing as rapper Usher and diva Tina Turner.

Relay For Life ended with an emotional Luminaria Ceremony that served as a time to remember people who succumbed to cancer, to support people who currently have cancer and to honor people who have survived the disease. Participants wrote the names of those they honored and decorated special paper bags, and the bags were illuminated to shine with the hope for a cancer-free world. 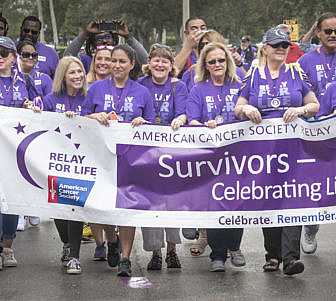 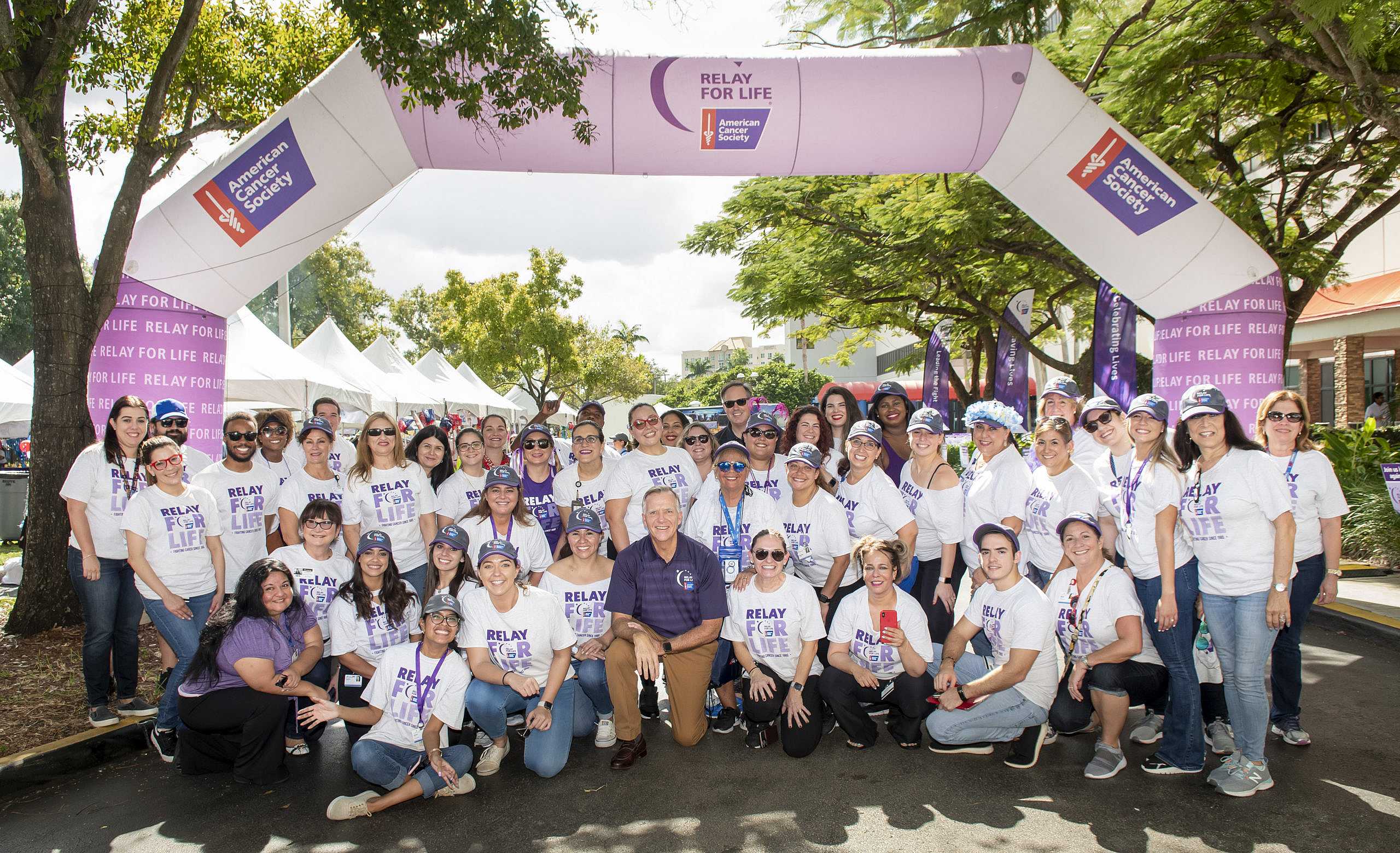 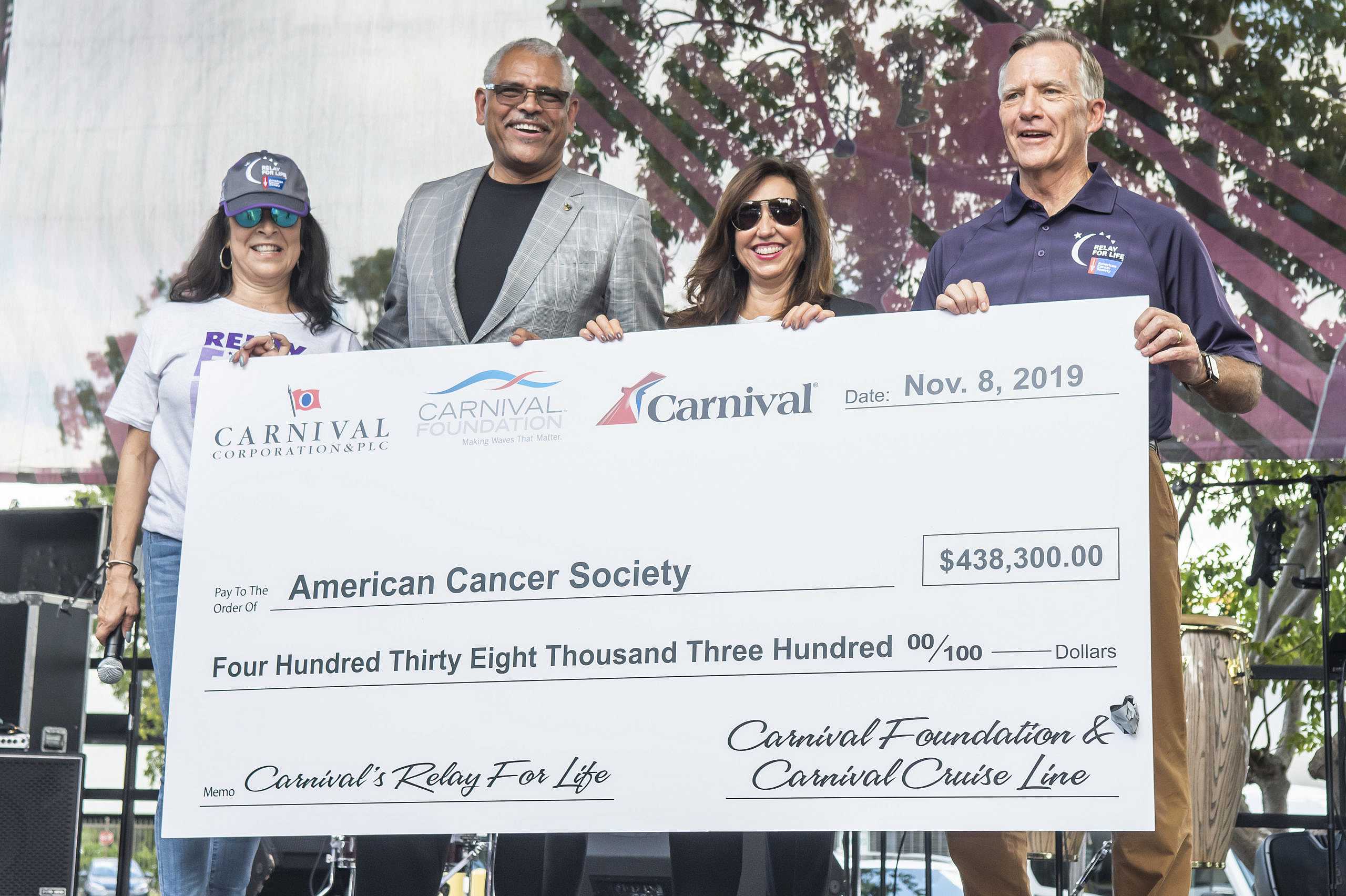 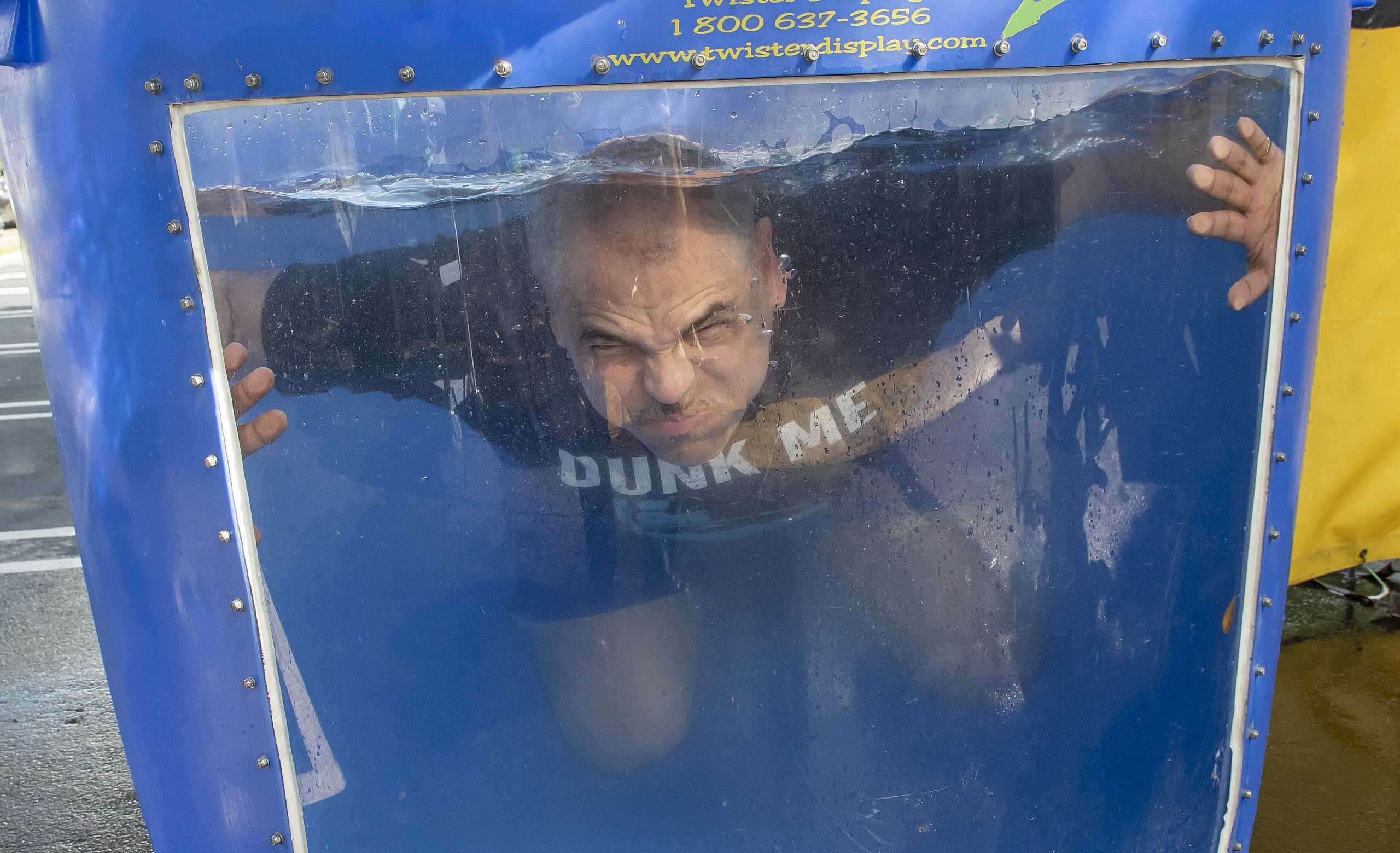 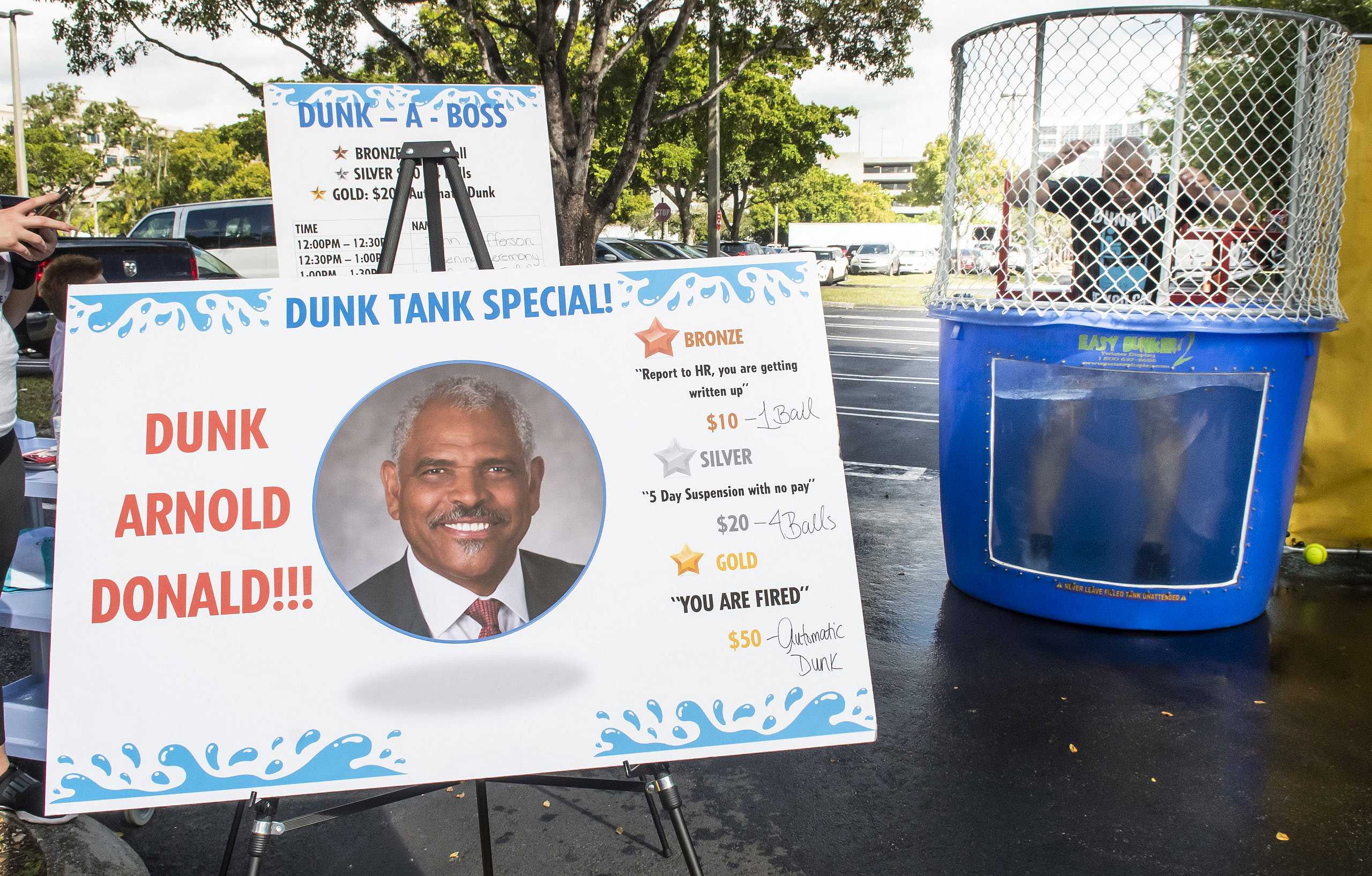 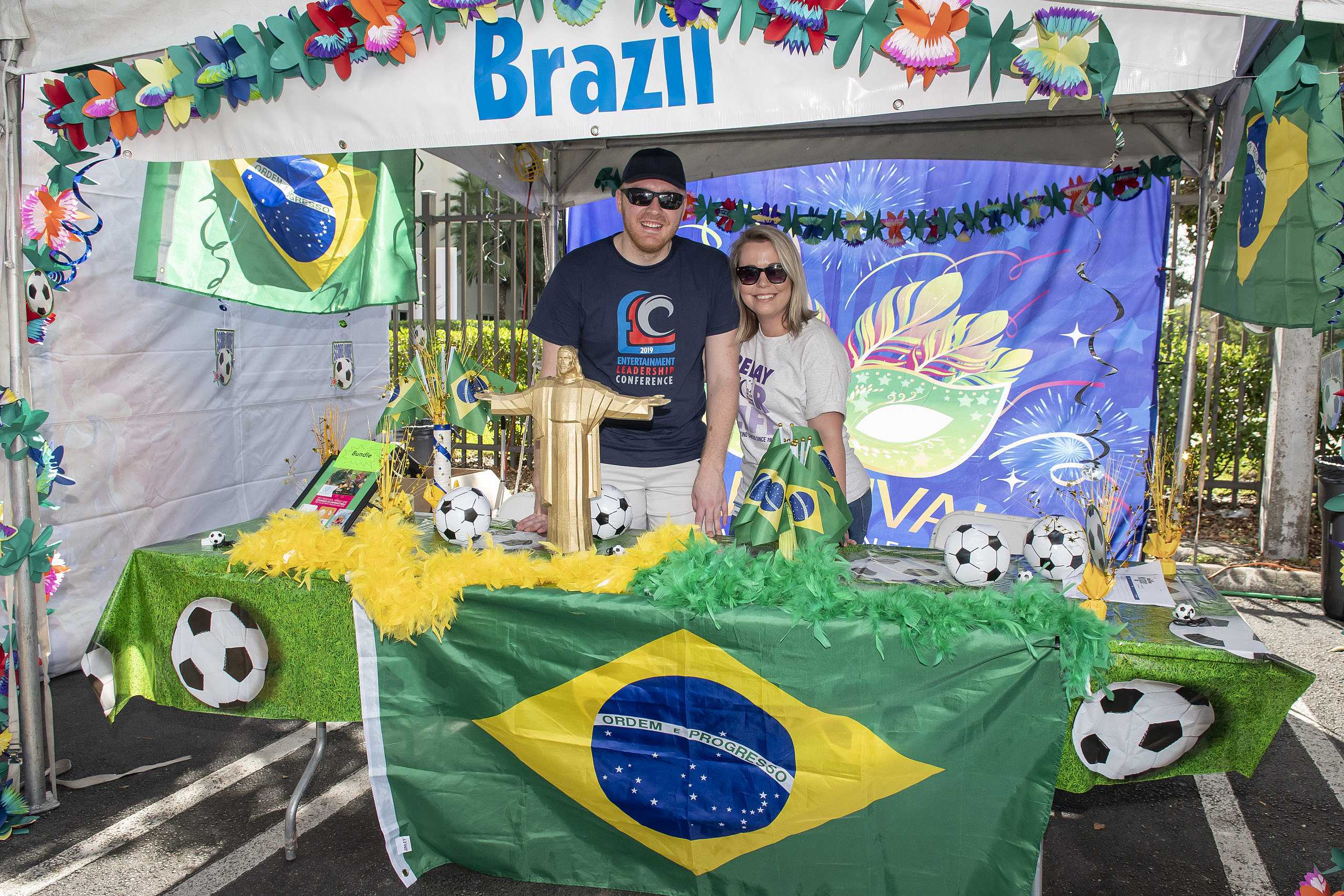 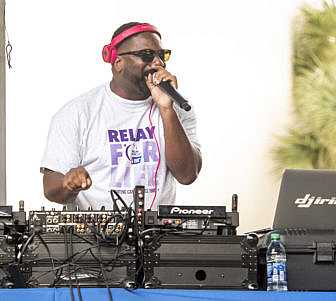 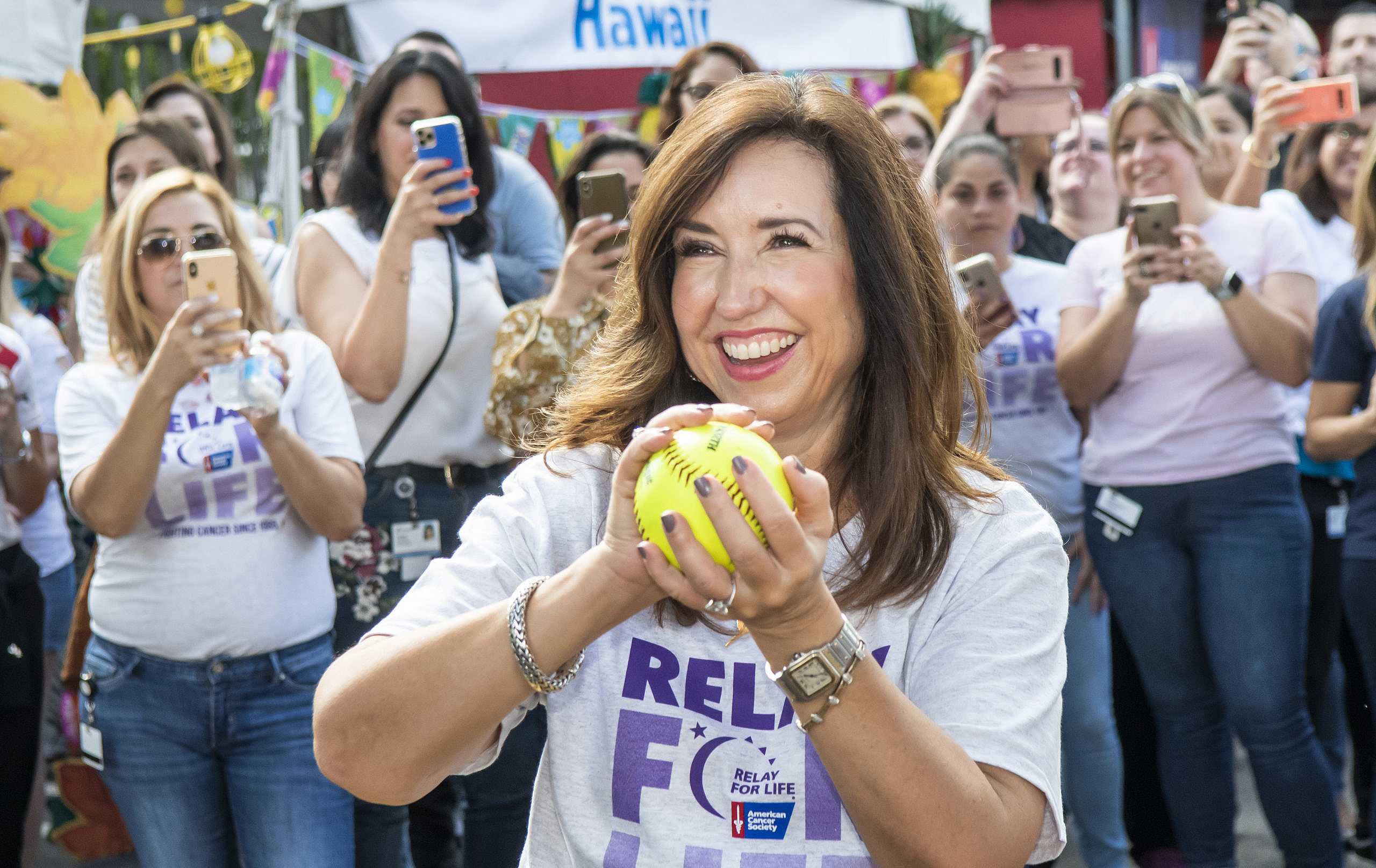 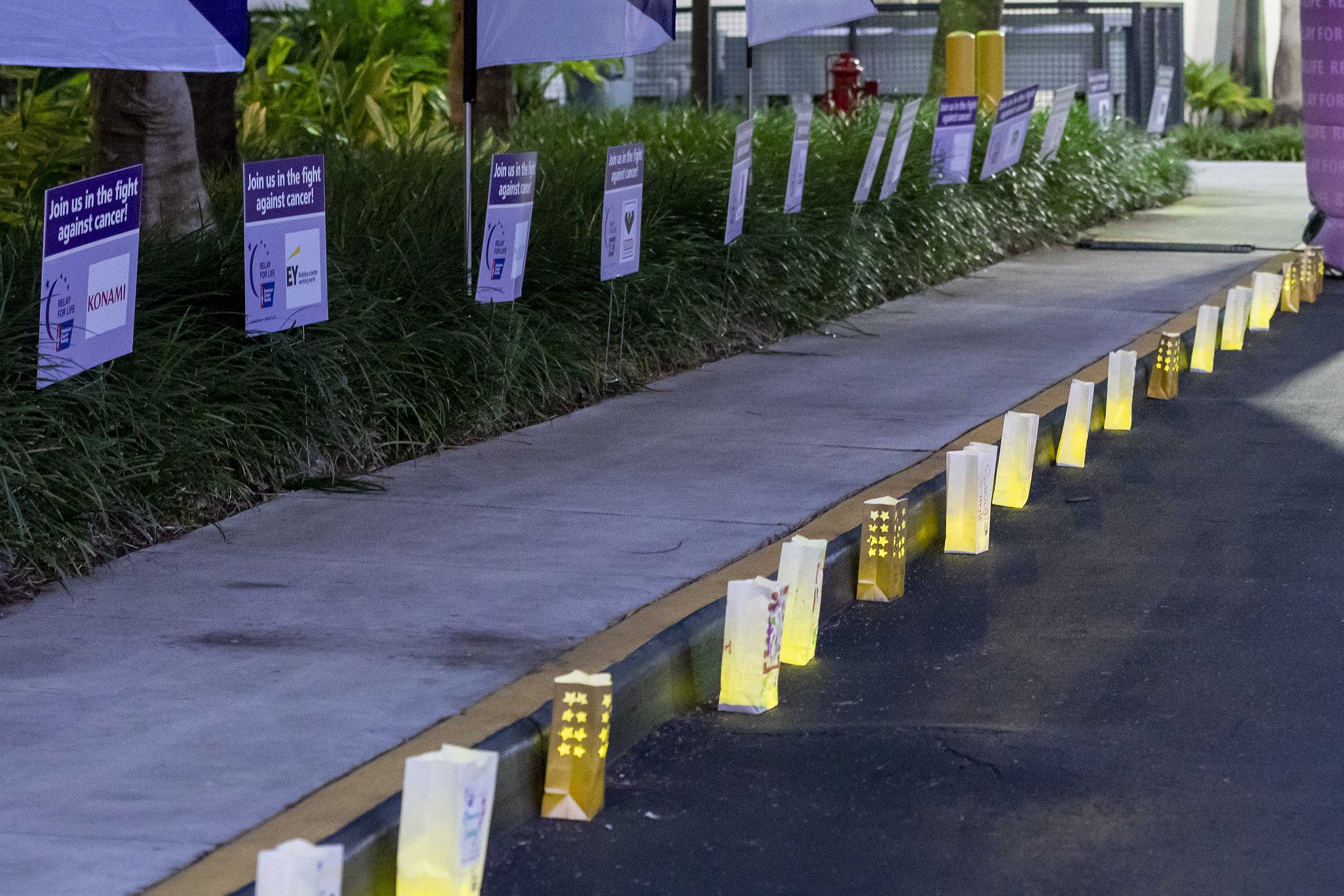