All Aboard For A Better Future

Carnival Foundation is dedicated to creating positive change through empowering youth, enhancing education and strengthening families in the communities where we live and work.

We believe that being a member of a community means giving something back. Carnival Foundation supports a broad spectrum of organizations that positively impact thousands of youth and families each year through charitable giving, in-kind donations and volunteerism. 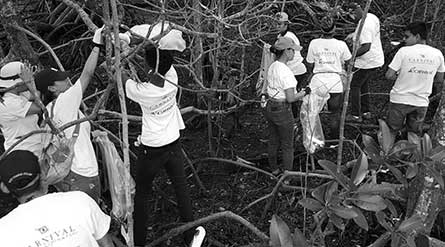 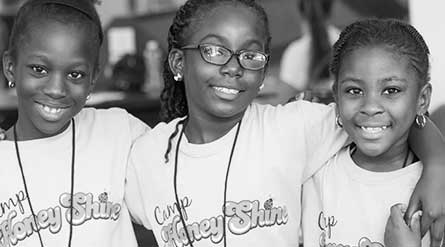 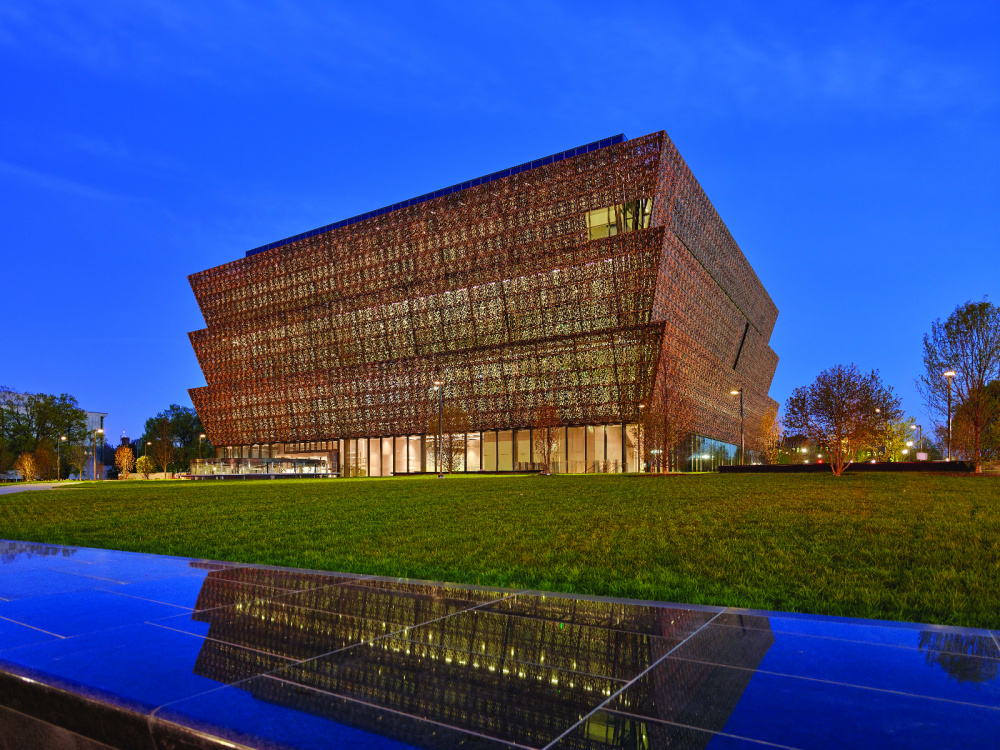 The National Museum of African American History and Culture opened to tremendous enthusiasm and critical acclaim in September 2016. Prominently located on the National Mall in Washington, D.C., the Museum has welcomed millions of visitors to exhibitions and programs focused on African American history, community, and culture. The Museum’s audience is multi-generational, national, and international.

Carnival Corporation, one of the Museum’s Founding Donors, contributed $2 million to support this national museum devoted exclusively to documenting and exploring African American history and culture. NMAAHC’s exhibitions and programs focus on Slavery, Reconstruction, the Harlem Renaissance, the Great Migrations to the North and West, Segregation, the Civil Rights movement and beyond, including issues of the 21st century. The Museum celebrates African American creativity and cultural expression through the performing, visual and literary arts. The Museum also examines the contributions of African Americans in all aspects of our national life, including science and technology, sports, commerce, and the military.

As a living institution that exists in a world of global change, the Museum will forever be a work in progress. Although we have received well-earned recognition for our groundbreaking work, we recognize that much more must be done to achieve the full meaning of this country’s founding declaration of freedom and justice for all. Our work continues in our commitment to achieving social justice and economic equity and fostering both a collective and an individualized “remembering” that stimulates dialogues about race and promotes a spirit of reconciliation and healing.